Played the golf Non-ITL Invitation in Llandudno in 2020. It was won by Russell Newton. We played Prestatyn (twice – 20th and 22nd), North Wales and Rhuddlan golf courses. Some information and photos below. We played there at the end of September (from 20th) and stayed at the local Travel Lodge (Gloddaeth Street, Llandudno, LL30 2DD, United Kingdom, Sat nav postcode: LL30 2DD) 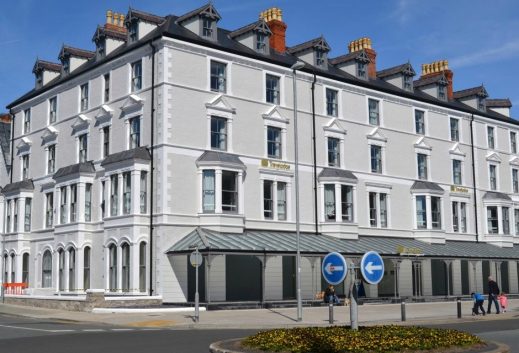 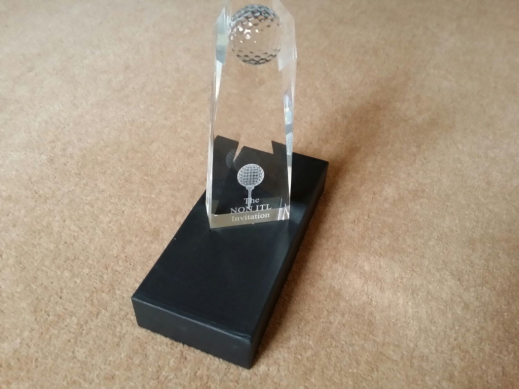 A PAR 72 CHAMPIONSHIP COURSE, SET IN THE VALE OF CLWYD

Set in the beautiful Vale of Clwyd, Rhuddlan is a course which offers fine views and a sheltered climate screened by the Clwydian Range. A gently undulating parkland course of 6291 yards, SSS 70, par 72 (Yellow tees), providing an excellent test of golf and is a regularly chosen venue for County and National Championship Events.

Llandudno –“the Queen of the Welsh resorts”–has two popular beaches appropriately named the North and West Shores. The golfer who wants to enjoy his or her golf could do no better than come to play the North Wales Golf Course. The visitor will find the North Wales Club a true links course situated on the Penmorfa Beach popularly known as the West Shore.

The course is of Championship standard hosting the Welsh Team Championships in 1995. It is not only a trial of ability but allows the golfer to relax and enjoy the exhilarating air and the magnificent scenery of the North Wales coast. As the course runs along the coast there is an ever changing vista. On the outward holes can be seen the Vardre where many a battle was fought before and during the erection of Conwy Castle in the 12th Century. Then the Eryri — Snowdownia mountains loom over Conwy. Then across the sea to Ynys Mon — the island of Anglesey and Puffin island. Sweeping further right and visible at the turn towards home is the Great Orme. For the golfer who comes to Llandudno to play golf, few other places could surpass this for relaxation and enjoyment while playing golf.

The course was founded in 1894 by Tancred D Cummins, from Bowden in Cheshire, who was a prominent Manchester cotton businessman. He first saw the land at Christmas in 1893. At that time it was composed of sand hills and valleys running West to East formed by the prevailing Westerly winds, which still blow, as many a golfer has found to his cost. In the summer of 1894 Mr Cummins watched the Amateur Championships held at Hoylake where Mr John Ball the first Englishman to win The Open in 1890 defeated Mr More-Ferguson by one hole. Following his triumph Mr Ball visited Llandudno with the founder the following week. John Ball’s association with the club is held in high regard by the members and a putter he donated to the Club is still displayed in the Club House and a competition held is his honour annually. John Ball went on to great triumphs being the youngest player ever to win the Open Championship which he did at Prestwick in 1890.

Another member of the Royal Liverpool Golf Club, Mr Harold H Hilton, Open Champion in 1892 and 1897, was an associate of Mr Cummins the founder member. Mr Hilton visited the course and gave valuable advice and suggestions on the layout of the course.

Another connection with the Royal Liverpool Course is found in the Club badge which includes the words “far and sure”, which is taken from the Hoylake Club Moto. John Ball won the Amateur Championship on eight occasions and Harold H Hilton was Champion three times.

Following the completion of the course , Mr Cummins named each hole. The par 3 13th, a beautiful short hole playing directly into the prevailing wind he named “Hades”. The Church Commissioners from whom he purchased the land, requested that the name be changed, as it was inappropriate to have such a name when the land had connections with the church. Mr Cummins refused the request. In order to alleviate their displeasure, he named the 18th “Paradise”. These two names remain to this day. Mr Cummins was to be the Club Captain and Club Secretary for 38 years from 1894 to 1933.

The course changed during its formative years because of housing development on the surrounding land. Since those days there has been little change. The biggest change was some 20 years ago when the green of a delightful short hole, “The Sahara” was lost through coast erosion. There have been recent additions to the course facilities with the addition of a practice ground and a practice pitching area.

The qualifying round of the Penfold competition was held on this course during the period 1952-54. When the great Henry Cotton won the event in 1954, he referred to the North Wales Course at a press interview which followed his success, as “a gem”.

Prestatyn Golf Club, Championship Links course in Wales and is set in 150 acres of unspoilt links land. Voted in the top ten winter links, the stunning course, welcoming clubhouse, and challenging design offer a truly memorable golf experience. The temperate climate and natural land structures ensure that golfers can play on the greens all the year round. The traditional championship course, 6808 yards off the blue tees and 6564 yards of the medal white tees is firmly placed on the Welsh Championship roster. The prevailing south west winds are a feature of the course and the lower flighted shot allows golfers to utilise the natural rolling links landscape.